If you want to learn German, getting familiar with some basic vocabulary is essential – especially when it comes to some common words or expressions.

As you already know, there are different parts of speech in every language – and there are some basic nouns, adjectives, and verbs in them. Today, let’s focus on some common verbs in German and give your language learning process a head start. And trust us: for you, learning those several important words shouldn’t be a problem.

The thing is, the basic German verbs – and even most German verbs – are often similar to their English equivalents. Because of that, it’s actually easier for English speakers to learn important verbs when starting their journey with the German language. However, be aware that sometimes, the verbs might look and sound very similar but mean something completely different.

The dictionary form of all German verbs is called the “infinitive” – exactly like the English one (for example, “to be” “to go,” “to say,” etc.) German infinitives usually end in –en and sometimes just -n, as in gehen (to go), sagen (to say), können (to be able/can), sein (to be), or klingeln (to ring).

Just like you change the verbs in English by adding an -s to form for the third person singular, “he, she, it,” German verb endings change as well (this is called “conjugation“) depending on who is doing the action and the tense (I live, he lives – ich lebe, er lebt or I lived – ich lebte).

Some German verbs (including a couple on our list below) are “strong verbs,” which means that in the past tense, a vowel in the stem of the verb (the part that’s left when you take off the conjugation-endings) changes: I give > I gave; ich gebe > ich gab (“geben” = infinitive; “geb-” = stem).

How To Learn The Most Important German Verbs 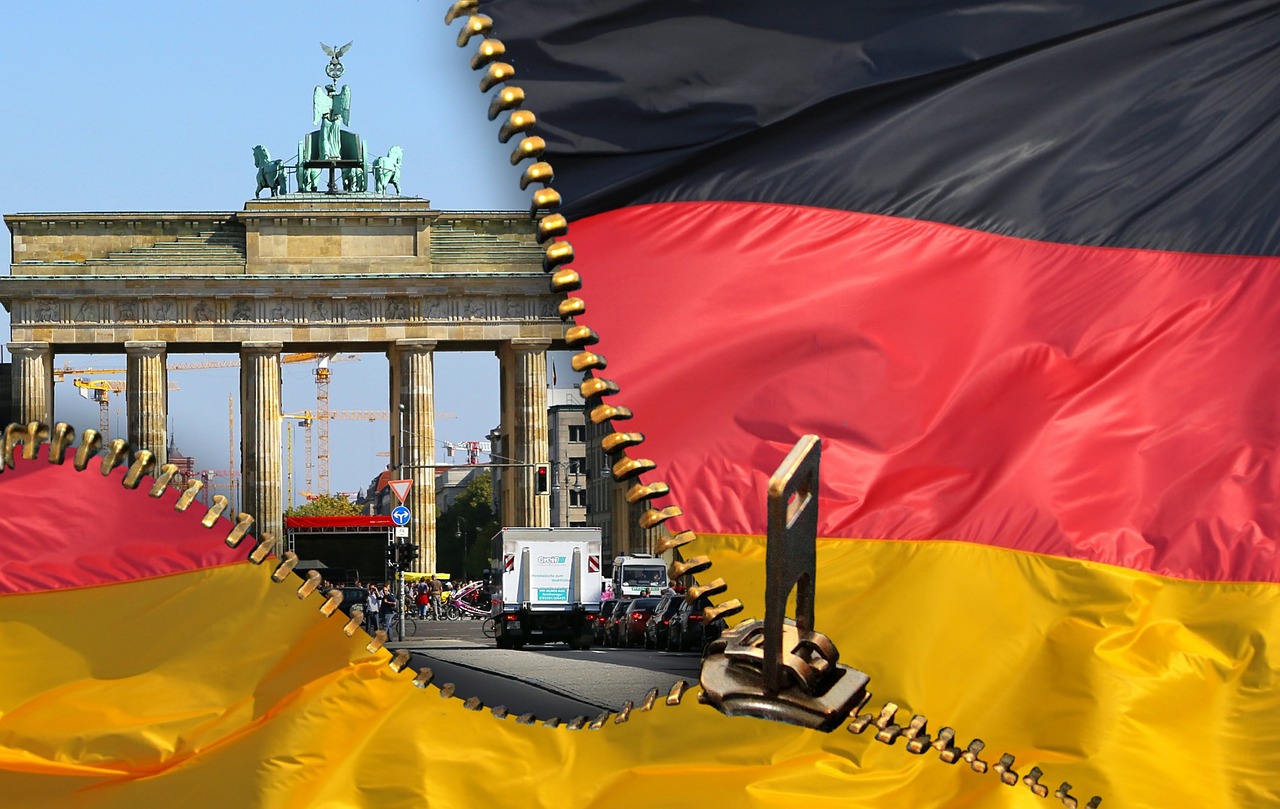 Below, you will find a list of the most common German verbs. Remember: you don’t need to learn them in a set order – we just sorted them by usage. Instead, you can mix them up, choose to learn the ones that seem easier for you to remember, or create some flashcards, preferably with images and/or sample sentences and not just the translation.

Our list only contains the infinitives, but you need to learn the right endings, too. The German verb endings are generally regular, but even strong verbs and a number of other irregularities also follow patterns that can be quickly explained and that you can master. German efficiency and love for order come in handy when it comes to grammar rules!

Context and visualization can help you remember the verbs. However, when learning, always make sure that you’ve got the ending right and that you’re using the verb in a natural-sounding way. Pay attention when you read, listen and speak, so that you can note the sentences with the examples of the verbs in context.

Most importantly: repetition! Keep on repeating learned verbs over and over again so as to make sure they come naturally when you speak German.

If you haven’t learned the different tenses yet, here are the most important things to know. If you want to learn more about them, check out our post about German verb tenses.

So the conjugated regular verb for “we” and “they” is the same as the infinitive.

2. Irregular Verbs include to be/sein, to have/haben, to become+will/werden, to know/wissen, modal verbs, and verbs where the stem is changing.

So “werden” is conjugated according to the pronoun/person, followed by the infinitive (always in the end of the sentence):

I will play soccer on Sunday.

You will learn German very fast.

I have played soccer last Sunday.

I have learned German very fast.

I walked (literally: I am walked) to school yesterday.

Here They Are: 100 Basic And Most Common German Verbs

3. werden to become and will

10. sollen should, ought to

31. sprechen to speak, to talk

35. meinen to think, have an opinion

47. setzen to set, put, place, sit down (the motion of sitting down)

48. bekommen to get, receive

55. entsprechen to correspond, to equal

62. erhalten to receive, to get

64. suchen to search, look for

77. aussehen to appear, look (a certain way), look like

93. ergeben to result in; to surrender

94. anbieten to offer, make an offer

95. studieren to study (at university)

98. fehlen to lack, be missing, be absent

Just One More Thing To Do: Practice!

Now you are familiar with the 100 most common German verbs. However, you shouldn’t stop there. Practice more and learn to use those verbs on a daily basis. For example, you can do different exercises with a certain verb, or try to create a complete sentence with it, or speak in German more.

Another way to practice those words is by using Readle – learn German. There, you will read and listen to the interesting stories and news from all over the world translated into German by native speakers, learn grammar, and do simple yet fun quizzes. Trust hundreds of users whose German skills got better and better with us and start using German verbs naturally, without thinking of the correct form. It’s never been easier!