The 4 German Cases: A Helpful Introduction

What Is A Case?

No, it’s got nothing to do with criminal offenses, and you can’t put your phone in it. In our situation, we use the word “case” to describe a case as a grammatical term that specifies subjects and objects in sentences, both in German and English grammar.

Just like there are four German cases, there are three cases in the English language – they just usually go rather undetected. Ever wondered why we use “whom”? That is referring to an objective case, equal to either accusative or dative in German. How about “whose”? That’s more obvious; it’s possessive, similar to the German genitive one.

There are three cases in German: dative, accusative, nominative, which is usually the subject of a sentence, and genitive. Most people know the latter well, and that’s why today, we’re focusing on the more confusing cases: nominative, accusative, and dative. Let’s take a quick look at how they work first.

How German Cases Work – the Basics

And to find out which one is the genitive case, the one that deals with belonging, you can simply ask: “Whose hat did he give him back?” Answer: “his” (because it belongs to him).

All nouns stand in relation to each other in a sentence, and to learn how they are related, we use the cases. Then, in order to know which case is which, we ask “who?”, “whom?”, and “whose?” in English. This is a good start for learning the German cases, and it’s one of the most basic things that will make your German learning process much less troubling.

“Him” is accusative/dative, and you know that by asking “whom?”

“His” is genitive, and you know that by asking “whose?” 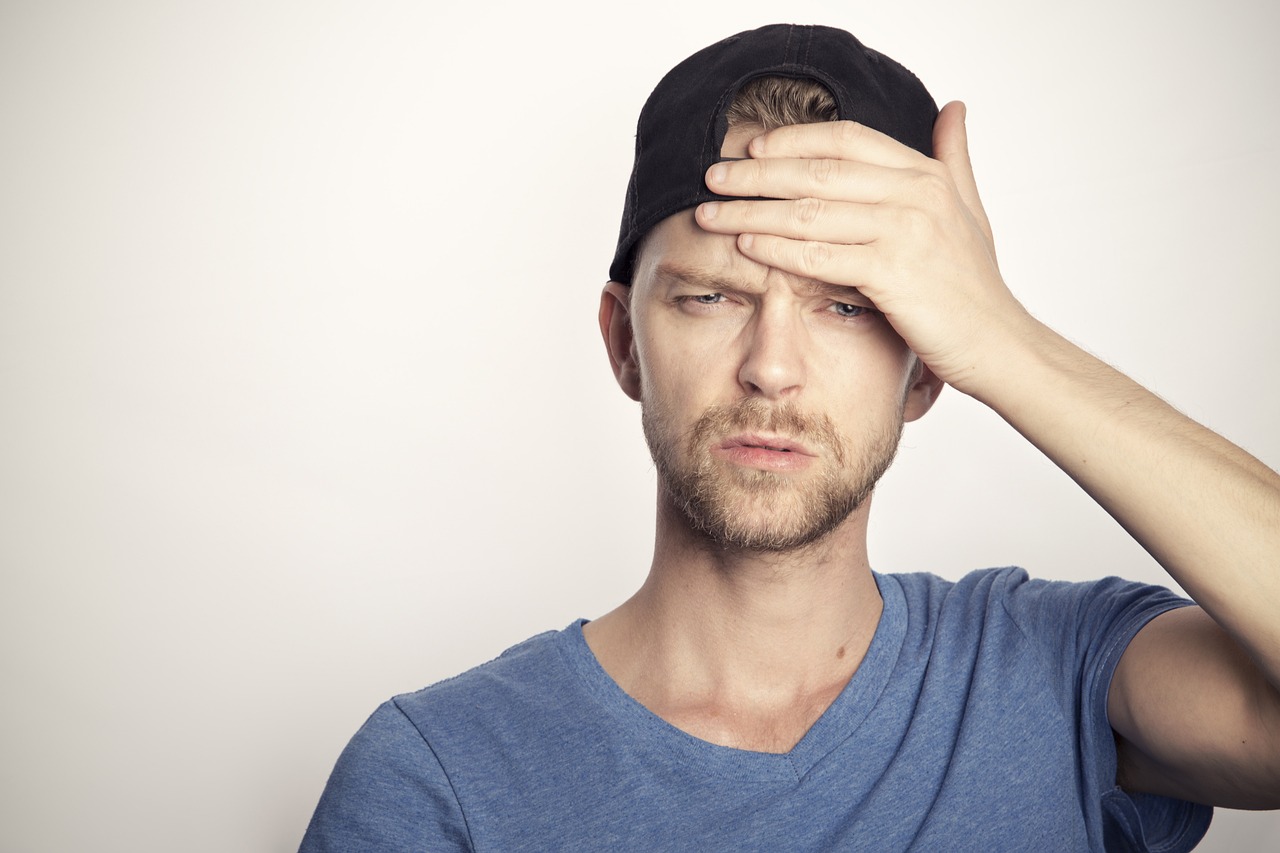 If you’ve never been aware of that in English, that’s surely quite confusing now. But don’t worry, you will master that in no time. Most Germans forget about many rules after learning them at school, but they still use the cases correctly (most of the time), and you will, too. Even if you don’t entirely get something, it shouldn’t stop you from speaking German fluently.

Now, we can’t stop here quite yet. You might have heard about the three articles in the German language that are the translation for “the,” which are “der, die, das.”

In German, nouns are changed based on their function in the sentence, which happens to all nouns (for example, pronouns like “he,” “him, “and “his,” but also common nouns like “chair” and “glass,” etc.).

These also require changing the article they are used with, changing a noun’s suffix (ending), and adding endings to adjectives based on the case of the word they describe. And German cases play a significant role in this process. That’s probably the most challenging thing about learning German, but the whole language is based on it.

So even if you need to get used to the topic and figure out everything you don’t yet understand, you still should learn the basic concept.

That might be a lot to take in for now but read on. Let us explain it a little bit deeper so that you can understand the basics better. And let’s start with a short definition of the four German cases:

The case of a noun in a sentence tells you what role it plays and how it relates to other nouns.

There are Four German Cases:

Those words are the English names for the cases, but the German ones are nearly the same “Nominativ, Akkusativ, Dativ, Genitiv.” Let’s start with some examples. 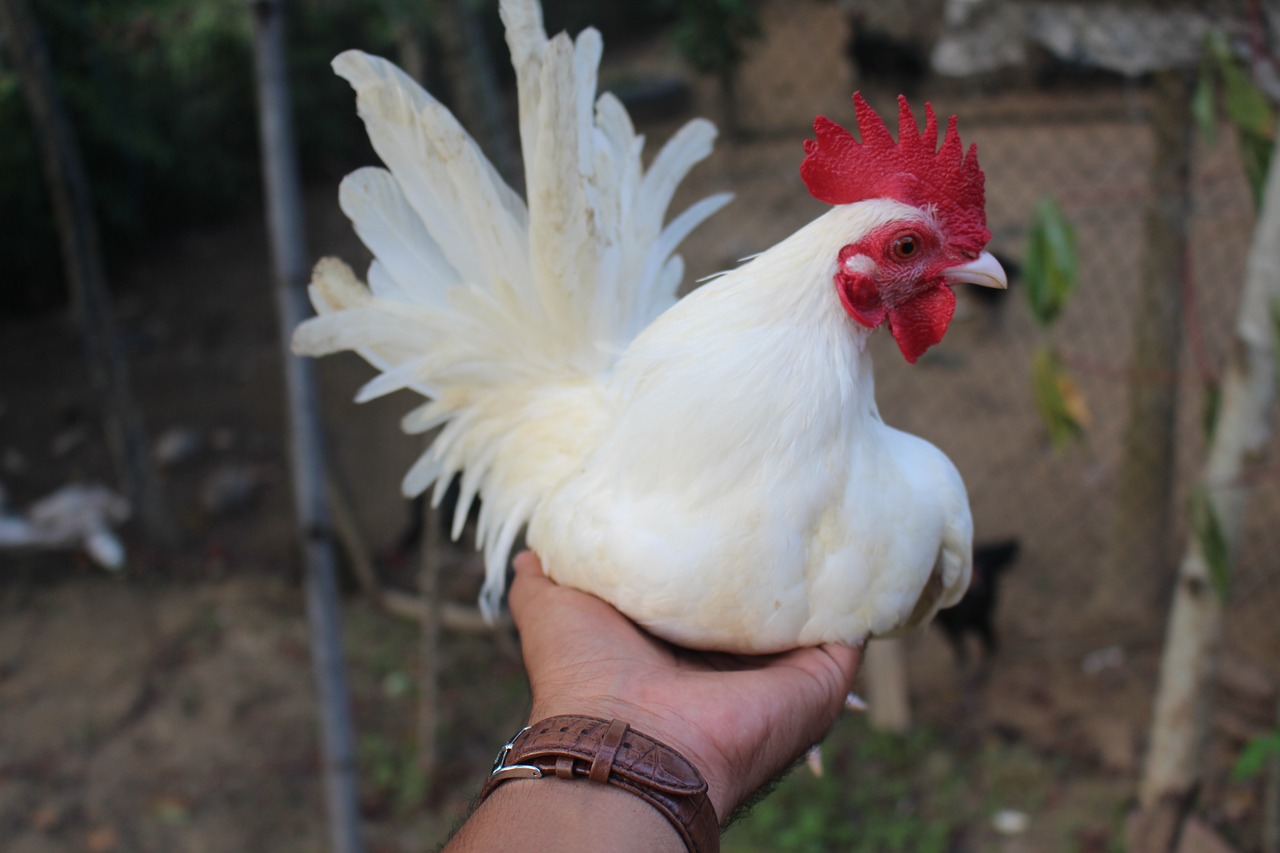 Have you learned the word for “woman,” which is “Frau,” yet? If so, you might be confused now. After all, “die” is the female article, so shouldn’t it be “die Frau?” Yet in the sentence, it says “der Frau.” Well, in the dative and genitive case, the female singular article changes to “der.” “Die” is used only in nominative and accusative cases.

Which Words Have a Case?

Each and every noun in a sentence has a case – always.

The words that belong to the noun, such as articles, pronouns, and adjectives, take the same case. For example:

How Do You Determine Which Case To Use?

Usually, you can determine the case by:

German cases are strongly dependant on certain factors, including the subject of the sentence and the object of the sentence. Figuring out how to determine those can be tricky, but it is also essential if you want to learn German and speak it fluently.

German grammar, and its part concerning the four cases, is not just a set of rules. It can influence the way you construct sentences a lot, affecting word order, articles, and the whole meaning of the sentence. Choosing the right German case is one of the most common problems among English speakers who decide to learn the German language.

However, there’s a simple trick to that – focus on the word order and sentence structure first, and learn how to quickly determine the subject of a sentence and its direct object and indirect object. This will help you get more fluent with the four German cases – which will allow you to understand better which articles, pronouns, and prepositions to use with certain nouns.

This will significantly ease your process of learning German and help you form sentences and speak better.

Now, let’s sum up everything we have covered today. Here are several bullet points:

But That’s Not It

There’s a lot more to understand and consider than just a few short rules put into a single blog post. Like we’ve said before, even most Germans don’t understand the cases – they just use them intuitively. And even the best language learner who fully gets the cases 100% right might not speak as well as someone who hardly has a clue.

Why? Because if you think about the correct case of each noun, adjective, article, and pronoun all the time before forming a sentence, you’ll never actually speak fluently. No native speaker of any language thinks about the correct grammar, right? They just start speaking.

In order to get to that level, don’t spend all the time learning grammar. Read, speak and listen to it as much as you can. The best way of doing so is by using the Readle – learn German App.

There, you can read stories and news every day, listen to them being read by a native speaker, and see the translation of every word when clicking on it. But that’s not all – so try it out to discover other amazing features.