Most other European languages are way more complicated than English when it comes to declining verbs even in the present tense. So understanding the concept of different verb endings for different pronouns might be hard to grasp when you’re just starting to learn German tenses. Other native Europeans who start learning German might have an easier start because they have known the rules since childhood.

However, that doesn’t mean that you can’t master past or perfect tense in German – you just need a comprehensive guide. And that’s what we have here.

In short, verb tenses refer to whether something happens in the past, present, or future. Below, we’ll explain and provide some examples of the most common German tenses you might come across.

The present tense in German describes what is happening or what someone is feeling at the moment; and what happens regularly, for example, “I’m a student,” “She works as a consultant,” “I’m learning German.”

There is a difference in German and English, though. In English, you can either say “I give,” “I am giving,” or, sometimes, “I do give.” In German, you will always use the same form (and tense) “ich gebe” for all these.

The Present and the Future

Germans also use the present tense for future intentions.

If you were using the future tense, you’d say:

In English, you can also use the present tense to talk about something that is going to happen in the near future. You can do the same in German.

When conjugating any verb in German, you will need to take its stem (root) and add an appropriate ending.

In present tenses, the conjugated verbs end with:

Remember that irregular verbs are formed in a different way, and they are not conjugated according to the system above. To learn them, you would need to memorize their forms in all the tenses. 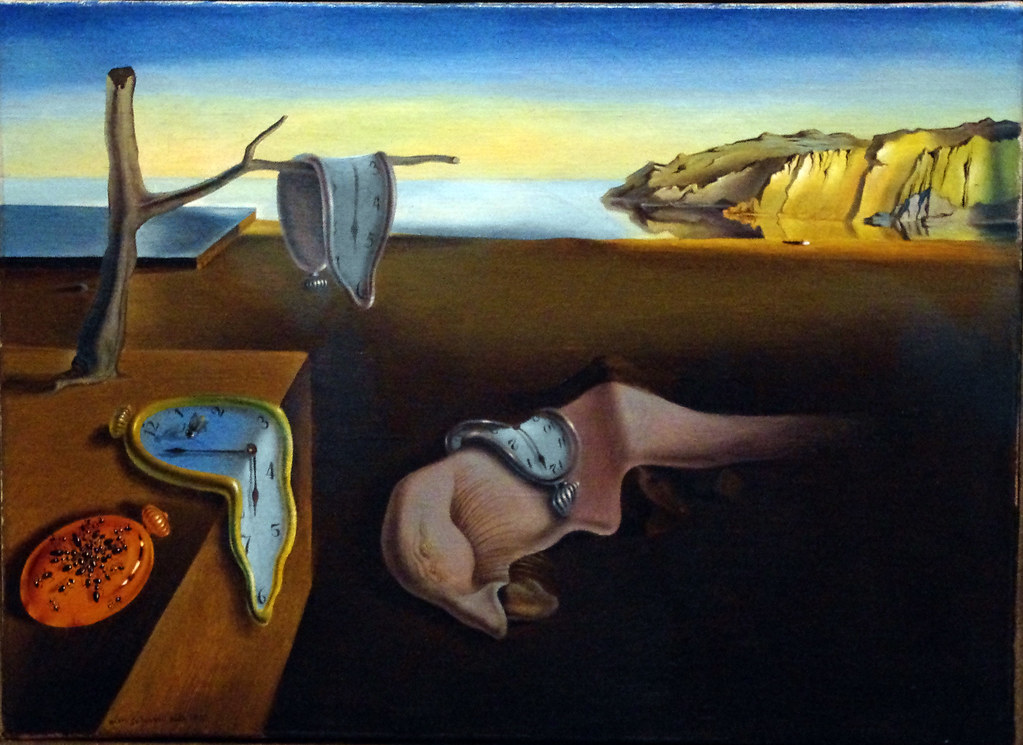 Like in English, the future tense in German is used to express what will happen or will be true in the future.

If you want to stay casual and simple, you can use the present tense with a time indicator, as we mentioned above. However, forget about literally saying “going to” in German. There’s no such thing as “gehen zu” – it would only be used to say “going to [a place].”

Es wird schon alles gut. (Everything will surely be alright) – Futur I.

Ich werde morgen gegangen sein. (I will have gone by tomorrow.) – Futur II.

The Future I Conjugation in German

To form the Future I tense in German, you would need to use the basic “werden + infinitive” formula. You simply take the conjugated verb werden and add the infinitive of the main verb that you want to have in the future. Here’s an example with the verb “to sing.”

This might be a little trickier, but don’t worry – it shouldn’t take you might time to master future perfect in German. Also, remember that this tense is used pretty rarely, so you won’t need it that often.

To put a verb into the future perfect tense, you need to take the past participle of the main verb being conjugated (for example, gesungen/sung) and use it with a conjugated form of werden. At the end of the sentence, you also place the infinitive of the helping verb (“haben” or “sein”). Here is the example:

The Simple Past Tense – Das Präteritum

Präteritum, or the simple past, is, you probably guessed it, past tense. In English, using “I was” (Ich war) and “I have been” (Ich bin gewesen) refer to different tenses. However, in German, they can be used more or less the same.

When talking, Germans use the perfect tense (“I have been”) more often than the simple past (“I was”). On the other hand, in written language, you’ll find more of the simple past tense.

The Simple Past Tense Conjugation

Präteritum (Simple Past tense) is conjugated with the following word endings:

Again, the verb forms for “we” and “they” are spelled the same in the German simple past tense, as are the forms for “I” and “he/she/it.” 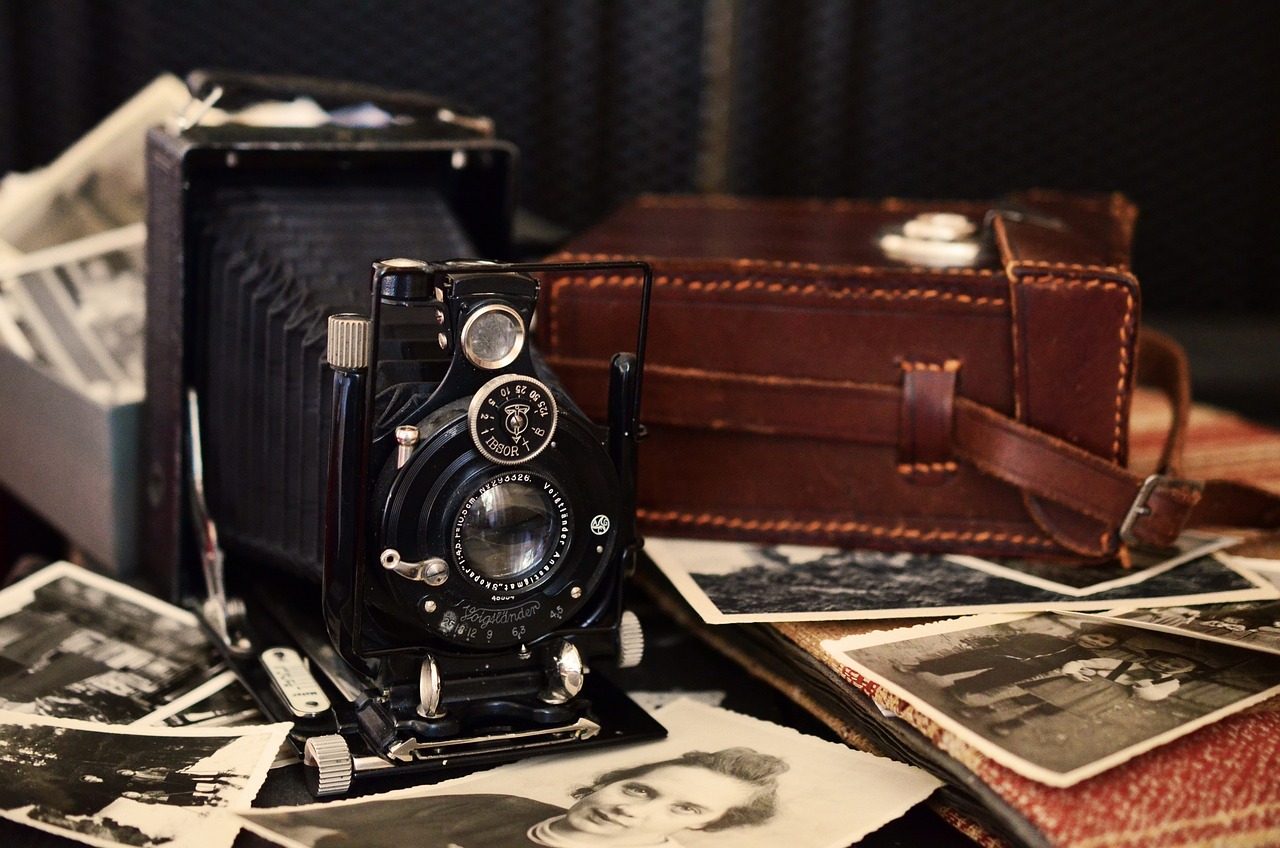 Das Perfekt is one of the trickiest German tenses, but that doesn’t mean it should be challenging. The better you understand this tense, the easier it will be for you to use it on a daily basis.

Unlike English, German present perfect tense doesn’t signify an ongoing action – instead, it’s used to talk about something that has been completed.

The present perfect tense in German consists of two parts: the present tense of the verb “haben” or “sein” (to have and to be), and the German past participle (such as English “given,” “finished,” “been,” “done,” etc.).

Most verbs are used in the present perfect tense with the verb “haben.” However, there are two groups of verbs that use “sein” with the perfect tense: two verbs which mean “to happen” (“geschehen” and “passieren”) and several verbs that are used to talk about movement or a change of some kind, including:

The imperative is used to give orders or instructions. For example, “Don’t do that,” “Stop it,” “Do your homework,” “Take the left exit,” etc. There are only three imperative forms in German, as you can only address someone directly. These correspond to “du,” “ihr,” and “Sie.”

The conditional is not precisely a verb tense – instead, it’s a grammatical mood. However, it’s still an important part of German grammar that you should learn when mastering the tenses.

The conditional verb form is used to talk about things that would happen or would be true under certain conditions, for example, “I would do that if I could.” It is also used to express what you would like or need – for example, “Could you give me the pen?”

The conditional tense in German is made up of two parts: the “würde” form, the imperfect subjunctive of the verb “werden” (a future form of “to be”), and the infinitive of the main verb, which usually goes at the end of the sentence. There are other conditional verb forms in German used for “could” (“könnte”) and “should” (“solle”), but this is the most common and easiest one.

Was würden Sie an meiner Stelle tun? (What would you do in my position?)

Das würde ich nie von dir verlangen. (I would never ask that of you).

Of course, there are more verb tenses and verb moods in German you will need to learn one day – such as subjunctive mood, past perfect tense, or passive voice. However, those mentioned above are the most important ones, and you can get along pretty easily on a daily basis knowing only those.

But in any case, you need to get the hang of them first. You should learn when to use “haben” or “sein” with the present perfect tense, how the endings in different verb tenses change for “er/sie/es” and “ich,” which forms of the main verb are used in which tense (infinitive or past participle), when to use future and when – future perfect, and many other things.

If you want to master German tenses and start using them more naturally without thinking, try the Readle – learn German app. You can read a story, listen to it read out loud by a native German speaker, reinforce the useful grammar rules you’ve learned today, and see the translation of every word you don’t know. It’s probably the best way to get around German fast – so why don’t you give it a chance?