In English, the word “the” is very simple and no one really ever thinks about it, why would they? It might be hard to grasp, when learning another language like German, why on earth anyone would make it so complicated. Yet, it is, not just in German but probably most other European languages. They often use a male and a female “the”, so every noun has a gender. In German, it gets even more complicated because the German articles are made of three genders, which means next to female and male, there’s also a neutral gender.

It gets more confusing. The female article “die” is the same word as the plural article. But the good news is, in opposition to other languages, all plural nouns have the same article (die), no matter the singular gender.

As said before, in the German language, every noun has a gender – either masculine (männlich), feminine (weiblich) or neuter (sächlich).

For masculine nouns, the article “der” is used, for feminine nouns, we use the “die”, and the word “das” is used for neutral nouns.

The gender of a noun does not say anything about an actual gender, it’s just that they have a gender, period. So, if you think you could guess a gender, because you think this noun is rather male or female, you thought wrong. The genders for nouns are completely random and don’t follow rules. The only thing is, when something is actually female, as a woman, or male, like a man, you can be sure it’s “die Frau” and “der Mann”. A lot of people find that the moon is female and the sun is male. In German, it’s the other ways round though, “der Mond” and “die Sonne”, so as you can see, you can’t just guess it.

For this reason, it’s important to always learn the article when learning a noun, it’s just part of it! 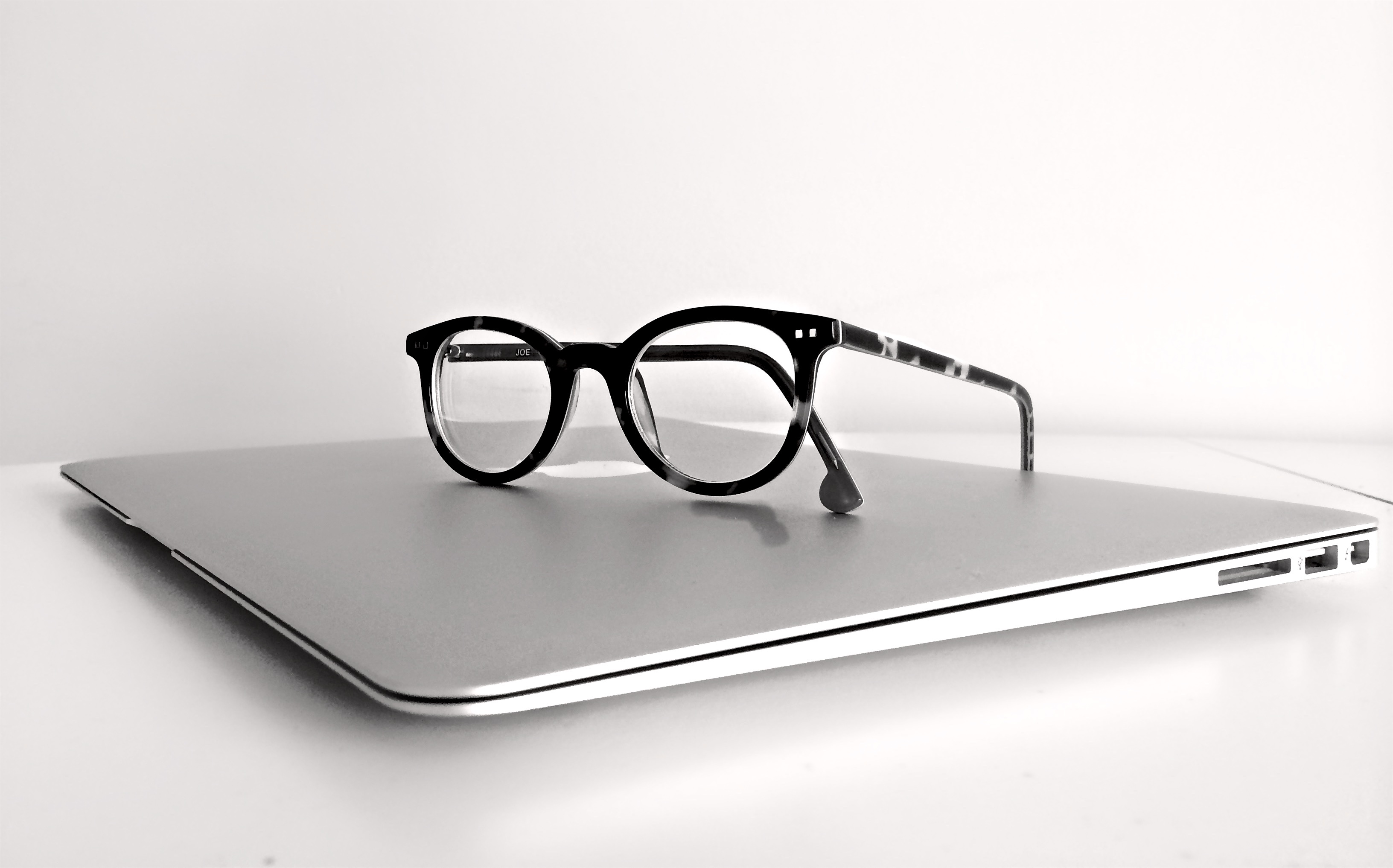 Fortunately, there are some key indicators that will make you know the gender right away. There are some exceptions to this rule, but in most cases, it’s possible to guess the gender by some word endings.

Article Genders Based On Actual Genders

There are some exceptions, like “das Mädchen” (girl) and “das Fräulein” (Miss), which are neutral words. That’s because girls weren’t thought to be Women yet, and so they didn’t have the female article, which derives from a long time ago. Still, today, as we learned before, nouns ending with -chen and -lein are usually neutral words, so it also just follows that rule.

When it comes to jobs and professions, some family members, or relationship status, there are distinctions between male and female, too.

Again, there are also exceptions, but some nouns that are under a certain umbrella usually have the same gender:

Importance of learning the articles

The German language relies on the articles in each sentence and within the sentence structure, the adjectives and pronouns are based on the articles, and we surely can’t leave out the German cases! It is therefore essential to know the articles and learn them with each noun, that’s part of the foundation of your language learning process! 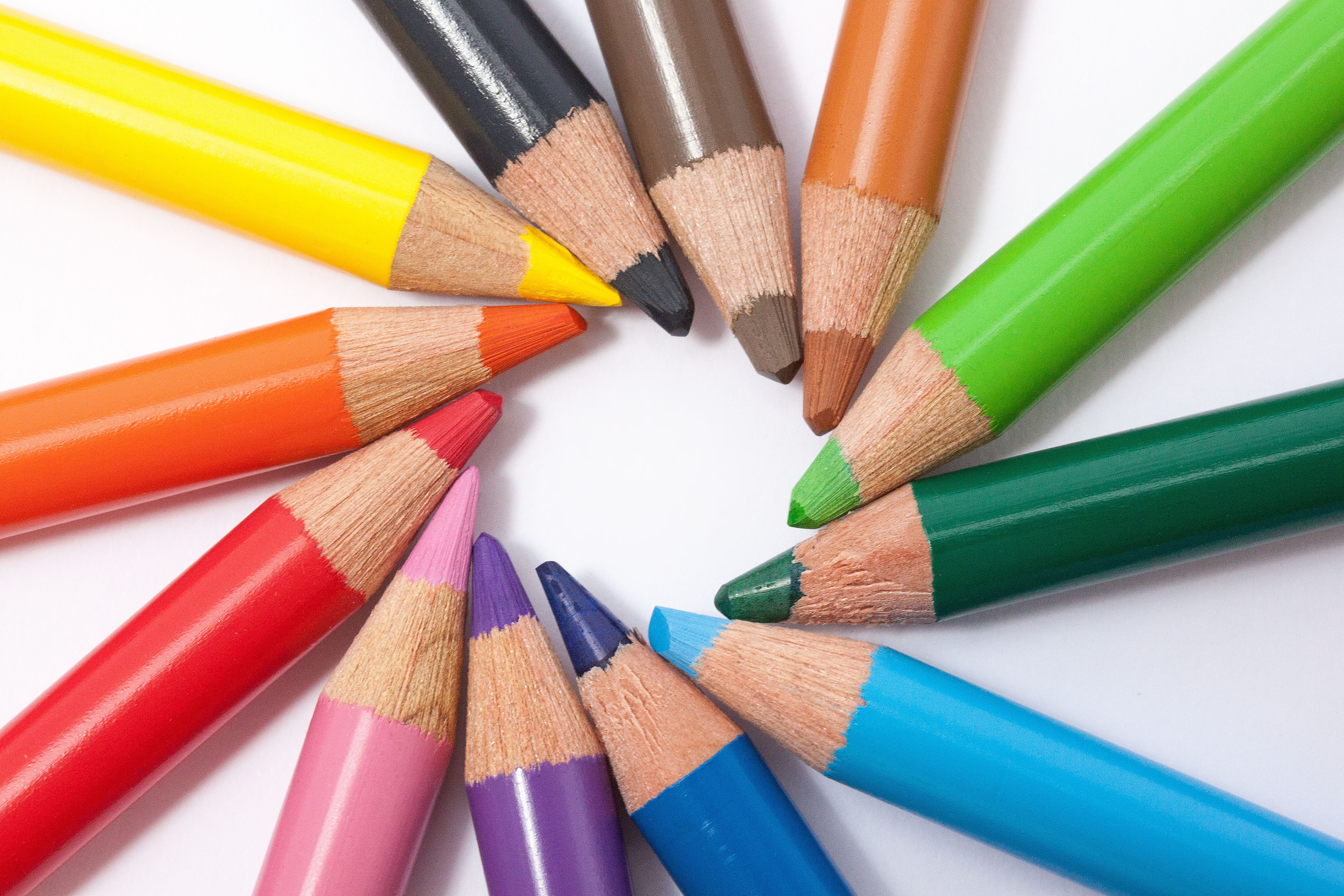 When you’ve engraved in your brain to see the article and the noun as being inseparable, it’s much easier to learn them along with the noun. To make it easier to learn them, use visuals!!! You can simply choose your own three colors for the three articles and just write down the nouns with the color of your choice, e.g. female nouns are red, male nouns are blue and neutral nouns are green. You can even go further and imagine, if you can, a female sun, one that has sexy curves. Or imagine a male moon, with a big beard. The more ridiculous but gender-specific you visualize it, the easier you remember it, our brains love fun and learn and remember everything much easier when it’s enjoyed!

Another trick is, to not just lean the nouns in a vocabulary list but use them! Speak, listen and read! The easiest way for a perfect listening and reading practice is by using the Readle – lean German App. No matter, if you’re a beginner or advanced, you can read interesting stories and hear them read by a native speaker. That’ll make you use the correct articles without problems.

Enjoy the Blog? Then you should check Readle App:
Download IosDownload Android