Is German Easy To Learn? 5 Unique Tips To Make It Easy

Everyone who starts learning German would probably have that question: Is German Easy To Learn? And a lot of people might have heard others answering: yes. So, beginners are scared right away, which is actually the thing, that makes it the most difficult: your mindset. If you think it’s hard, it can’t be any different than being hard, for you personally.

However, German actually isn’t as hard as you might think or have heard others say. You just have to see and start it the right way. Make it easy on yourself! It is possible! Just continue reading this, and you’ll find a way.

If you want to know why German isn’t all that hard to learn is that English and German originate from the same Germanic languages as spoken in ancient North-Western Europe and both languages are more similar, than you would think.

About 40% of German and English vocabulary is very similar to each other, which makes it actually one of the easiest languages for native English speakers! The biggest problem is actually: English is the most spoken language, and you can get around quite well by speaking your native language, anywhere. Therefore, there’s often no point for a native English speaker, so learn another language or to put much interest into it, when they have to learn it at school.

That’s why most people either have never learned another language when they were young or just haven’t actually tried to pronounce other languages correctly. If you started learning another language with Chinese or Japanese or something unrelated to English and really got into it, starting to learn another European language seems like a piece of cake! Honestly!

Think German: Forget English When You Speak Another Language 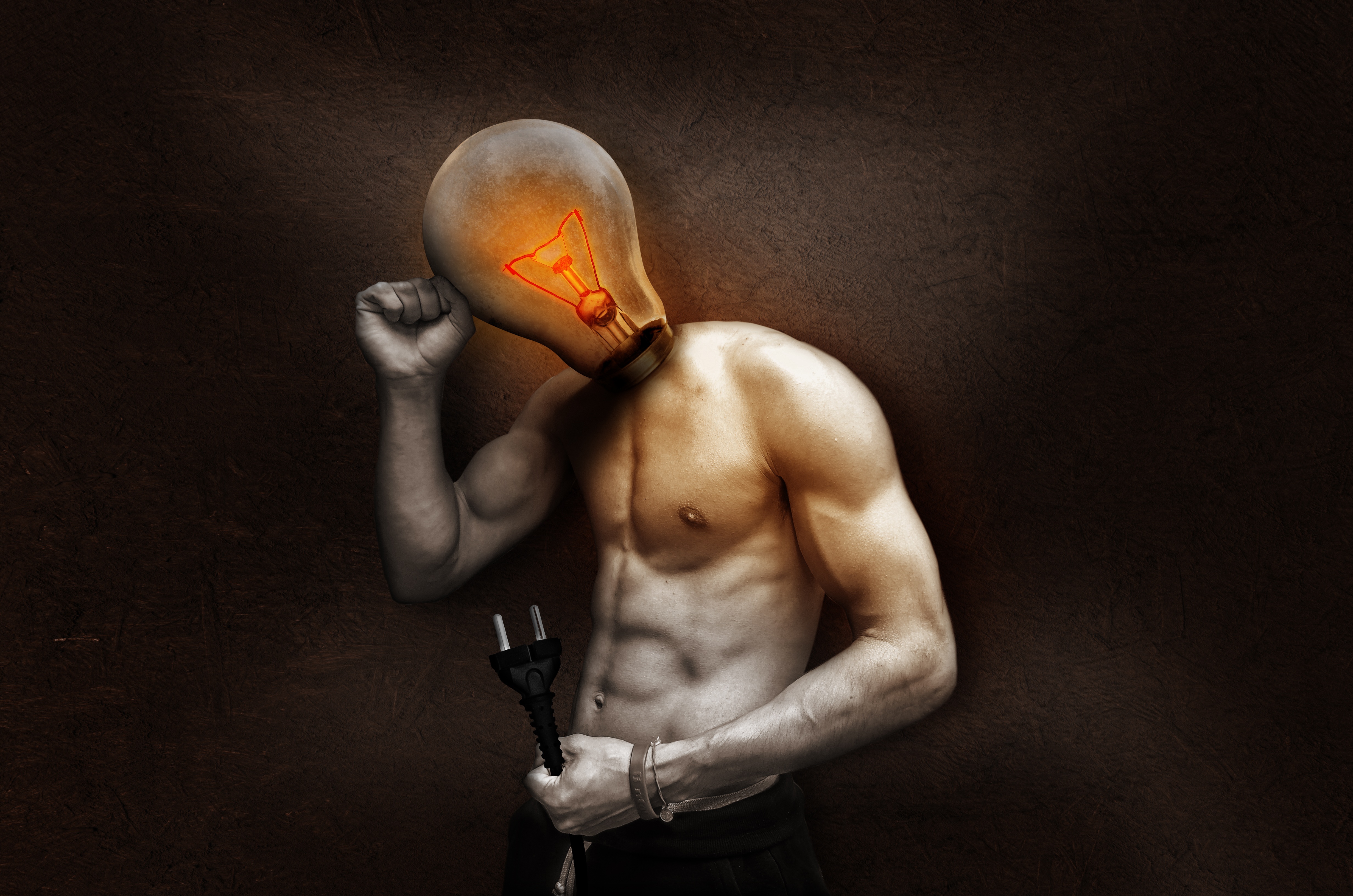 I’m German and, just like you are learning German now, I learned English at school, later on, French. Then I taught myself some Spanish. Many years later, I moved to Thailand and I now speak Thai rather fluently. The reason why I’m saying that is, that ever since I learned Thai, I seem to just understand more or less other Roman/Germanic-based languages. Not every word, but I can kind of get what it’s about. Why? Because through learning an entirely different and way way more difficult language than German or English my brain is like Ok, no problem, piece of cake understanding Italian.

It’s like you want to climb a mountain, and it seems really difficult. But after you succeeded in climbing to the top of Mount Everest, any other mountain seems like a piece of cake.

And because many native English speakers never really have the need to learn another language and therefore don’t care much about proper pronunciation, “climbing a hill” later on in their life seems like the hardest thing to do.

That, I’m afraid, is a simple truth! You have to forget as much as you can about English when you learn German or any other language. Yes, the similarities make it easier, but you can’t learn to drive a car by sitting on your bike. You’ve got to focus on pronunciation FIRST and then continue. And you have to find a way to think in German, instead of translating English.

If I were to translate English or German into Thai, I’d get lost, I wouldn’t ever be able to speak it. It just can’t be translated the same way, I’ve got to think in Thai. My brain, my whole personality is actually different when I’m speaking (and thinking) English, or German, or Thai.

It might seem hard to pronounce German words in the beginning, but what’s good about it is, that, unlike in English, the way you write it is the way you pronounce it. The words “Thursday” and “thirsty” have the same sound in the beginning, but a different vowel. Just like “umbrella” and “uniform” have the same vowel, but are pronounced differently. Same with words like “cushion” and “clumsy”, where the “u” is a different sound in both words.

That rarely happens in German! The sound of a vowel only differs between long and short vowels, other than that it’s always pronounced the same way, a different sound would be a different vowel.

Once you know how to pronounce German, you’ll see: some words are actually the exact same pronunciation, just different spelling and sometimes even the same spelling, like house = Haus, mouse = Maus, arm = Arm.

And sometimes, you have the same spelling in English and German for the same meaning, but the pronunciation is different, like hand = Hand (pronounced like ‘hund’). So, as you can see, once you know that the German vowel “A” is always pronounced like the “A” in “arm” or “card” when you hear the German word “Hand” and you can see it spelled out in your head, you will see that it’s spelled “Hand” and know immediately what that word means even if you haven’t seen, learned or heard it before.

Something That’s Very Easy To Learn?

You might have heard of or learned the 4 German cases. That’s what most people find the most difficult, and it can seem like that in the beginning.

The secret is though: You can never be perfect at it! Not by learning, memorizing the rules, and thinking about the rules when you want to form a correct sentence!

The only thing that is really necessary is learning the correct article with every German noun, you need to know the genders. And you need to generally know about the cases and have learned them. But once that’s done, DON’T try to speak correctly from the beginning! Listen and practice!

Make mistakes and try to correct them as you speak. You can’t just learn German and then speak it correctly and fluently. You have to use it and listen, it’s the only way, you’ve got to know what’s the correct grammar by just intuitively using it. So don’t focus too much on learning and memorizing the correct grammar! Practice, Practice, Practice! And most of all: Don’t be afraid of making mistakes! No toddler ever learned how to walk by watching others do so and learning it by analyzing them.

The easiest way to learn German through “learning by doing” is using the Readle – Learn German App. With this app, you can read and listen to news and stories based on your level. On top of that, you can click on each and every word in the text and see its proper translation, always based on the context! Now, go and grab your piece of cake, you’ll even get free content every week!

Enjoy the Blog? Then you should check Readle App:
Start Learning

A Beginner’s Guide To German