In German grammar, the adverb trotzdem is one of the most important ones to learn. It can be translated into English as “however” or “nevertheless” and can be used both as an adverb and as a conjunction. It’s also a genitive preposition, after which you should use only the genitive German case.

At the beginning of trotzdem, there is the word trotz, which must be one of the most classic German words – not only because it has no real relatives in any other languages but also because of its sound – harsh and solid. Want to learn more about the use of trotzdem and the way it works in different constructions in the German language? Then read on.

How To Use Trotzdem As An Adverb

Trotzdem belongs to the family of the konjunktionsaverben (conjunction adverbs), and they have two properties:

The properties of a Konjunktionaladverb are:

First, let’s look at the way trotzdem can be used as an adverb.

In this case, trotzdem will have the same meaning as the English word nevertheless or nonetheless. We can use it when we have the main sentence (Hauptsatz) that introduces the topic, and a secondary sentence (Nebensatz) that describes an unexpected prosecution of the main sentence. So the word order would be: first sentence | comma | trotzdem | second sentence with an inversion of the verb and the subject.

Look at the construction: The verb position has changed, and the conjugated verb ‘ist’ (sein / to be) is second here. This is because “trotzdem,” which impacts the word order in the sentence, is behaving like an adverb by occupying the first position.

How To Use Trotzdem As A Conjunction

Trotzdem can be used as a conjunction as well to introduce a subordinate clause. It can be translated as although into the English language.

In this case, trotzdem is used only in the colloquial spoken language, and it’s not considered a correct form of German.

The use of trotzdem as a conjunction is similar to that of obwohl.

Here’s the word order in the sentence when we use trotzdem as a conjunction: Trotzdem | main clause | comma | subordinate clause with inversion.

So What’s The Difference Between Obwohl And Trotzdem? 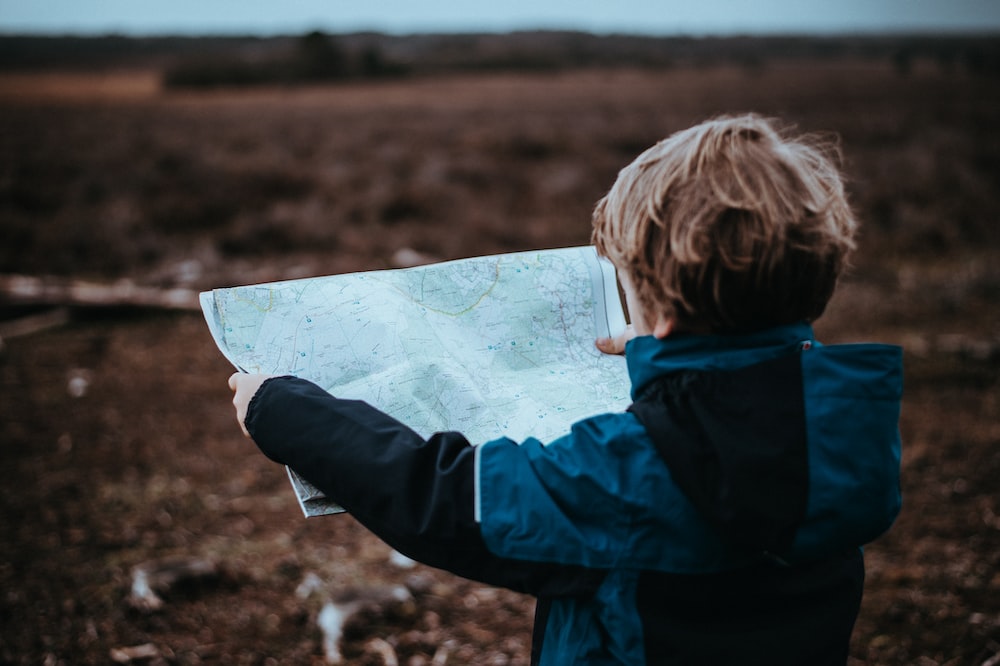 People, especially when they start to learn German, often confuse obwohl (although) and trotzdem (however, despite, nevertheless). So when exactly should you use obwohl, when trotzdem, and when to exchange them? We know it’s tricky but don’t you worry – it will soon all become clearer.

The trouble is that sometimes both words can be used, and other times they don’t make sense in the context respectively. To make it easier for you, just remember, here’s a simple rule: if you would use although in English, put obwohl in German, and if you would use however in English, use trotzdem in German.

Wir gehen spazieren obwohl es regnet. – Despite of the rain / although it is raining, we go for a walk.

In all the examples, we’re talking about prepositions or concessive connectors – however and despite.

What does this imply?

Let’s stick with the sentence we used earlier:

We have two sentences that aren’t related in any way. The primary sentence describes an event, while the second sentence depicts an unexpected continuation of the activities described in the first sentence. In both cases, they are two complete sentences, and also two main sentences (Hauptsätze).

The second sentence identifies an abrupt continuation of the action in the first sentence, prompting discussion of concessive connectors. However or nevertheless is the connector between the two sentences.

In German, we use the adverb trotzdem for the conjunction of the two sentences:

As seen in the example above, in the sentence introduced by trotzdem, it is necessary to invert the verb and the subject.

While the obwohl has a similar meaning, the sentence constructed with it will be different.

Since obwohl is a conjunction that adds a secondary sentence, this is the dependent clause (Nebensatz).

Remember that the verb is always in the last position in the Nebensatz.

Wir gehen spazieren obwohl es regnet. (Despite the rain / although it is raining, we go for a walk).

The dependent clause introduced by obwohl can either go to the beginning or to the end of the sentence. In this case, the main sentence (Hauptsatz) is not inverted.

When building joint sentences, consider using trotzdem first and, if it doesn’t fit, use obwohl after.

with trotzdem: Ich liebe Erdbeeren, trotzdem bin ich allergisch. (I love strawberries, however I am allergic).

with obwohl: Obwohl ich Erdbeeren liebe, bin ich allergisch. (Although I love strawberries, I am allergic).

Trotzdem is also a little more formal than obwohl – you can often see it in the books written by classic German authors – for example, Thomas Mann.

Pay attention: putting obwohl in the wrong sentence is a common mistake made by beginner students, which should not be done because it totally changes the meaning of the sentence, making it absurd.

For example, not grammatically, but logically, the following would be incorrect:

This sentence suggests as if it is expected that as a consequence of taking a walk, it shouldn’t have rained. Look out for mistakes like this – simply translate the phrase to English and see whether it makes sense. 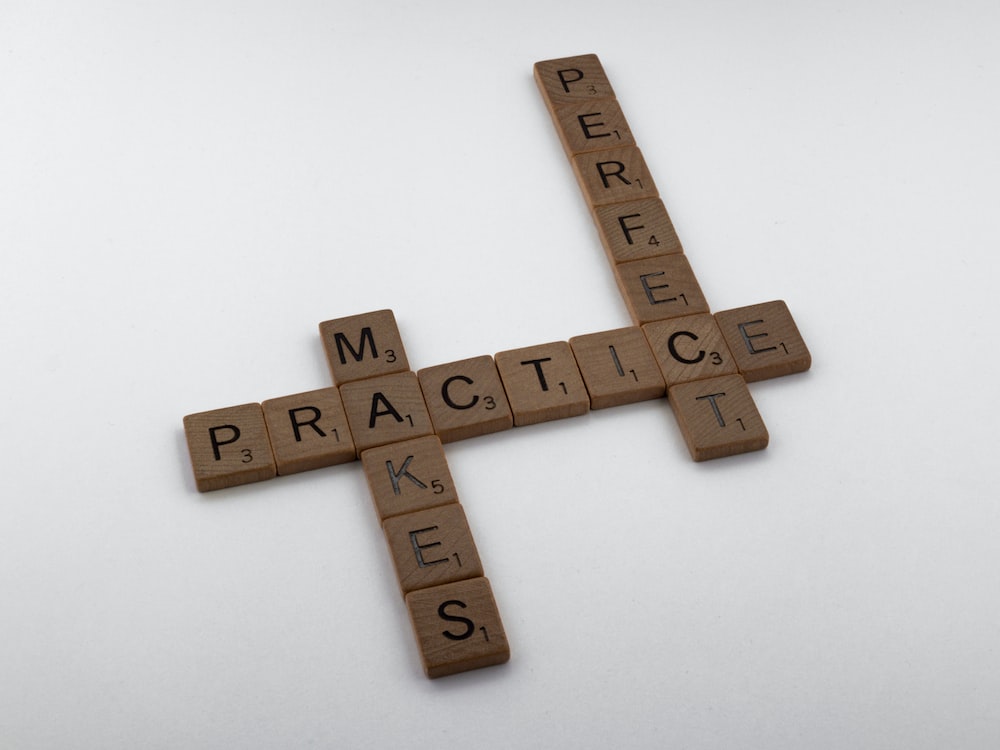 Now you know the basic trotzdem grammar rules – but of course, that’s just the beginning. If you want to move to Germany, or simply speak German fluently, you need to practice regularly. No German course will help you learn if you don’t reinforce the knowledge you get.

The best way to practice those grammar rules and new vocabulary is by using Readle – learn German app, which will help you learn German in an enjoyable way. Trust hundreds of users who improved their German skills to the point that they began automatically conjugating German verbs without worrying about the correct form – and give it a try. It’s never been so easy!