Indefinitpronomen is a small group of pronouns such as anything, nobody, many, none, everything that are used to refer to individuals or objects in general without specifying who or what they are. Just like possessive pronouns and personal pronouns, they are an essential part of the language.

Some of these pronouns, such as jemand or niemand, can be declined, which means they should agree with the subject they’re defining in number and gender. The others are invariable – they do not change their form.

There are two quite popular indefinite pronouns in German: jemand (someone) and niemand (no one, nobody). They are often used in spoken German without the proper case’s endings. However, the endings are added in written German, so it’s best if you get familiar with them and use declined forms when possible: 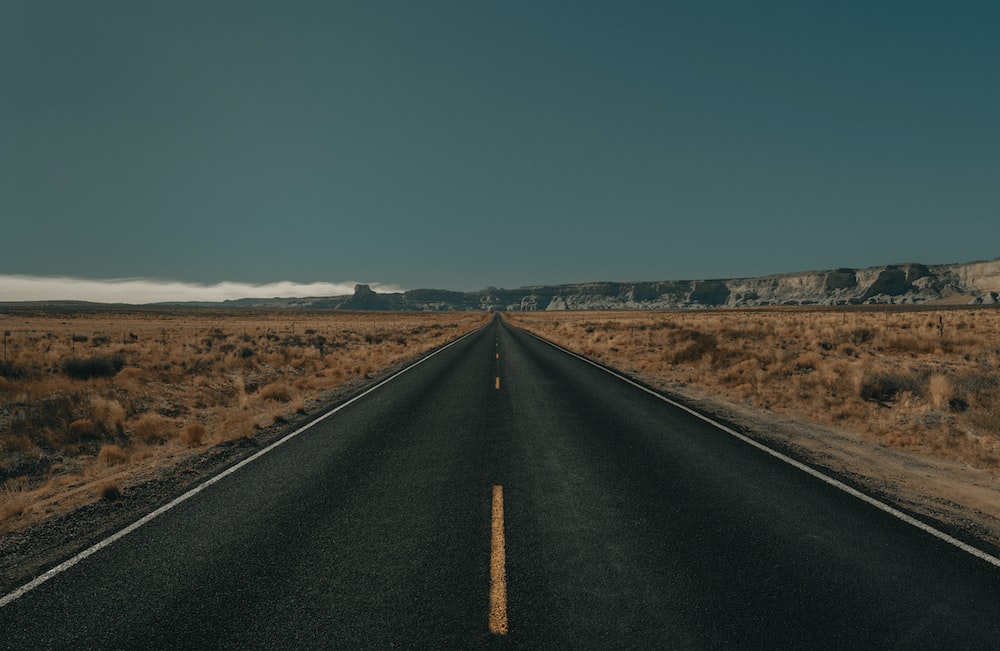 Use “irgendjemand“, which is declined like “jemand“, to say “anyone/someone” or “other/another one”. The prefix “irgend-” refers to an unknown person. For example, “Does anyone know the answer?” will be translated as Kennt irgendjemand die Antwort?

Of course, here, you could use the indefinite pronoun “jemand” as well – adding “irgend-” can make the phrase more genuine and put more meaning or seriousness to it.

The indefinite pronoun keiner has the same endings as the article kein, keine, kein (except in the nominative masculine and nominative and accusative neuter forms), and can be used to refer to persons or objects.

Let’s look at some examples here:

The singular form of the indefinite pronoun “ein/e/er/es” (one) may also be used to refer to people or objects. Here’s how it is declined:

Here are some examples: 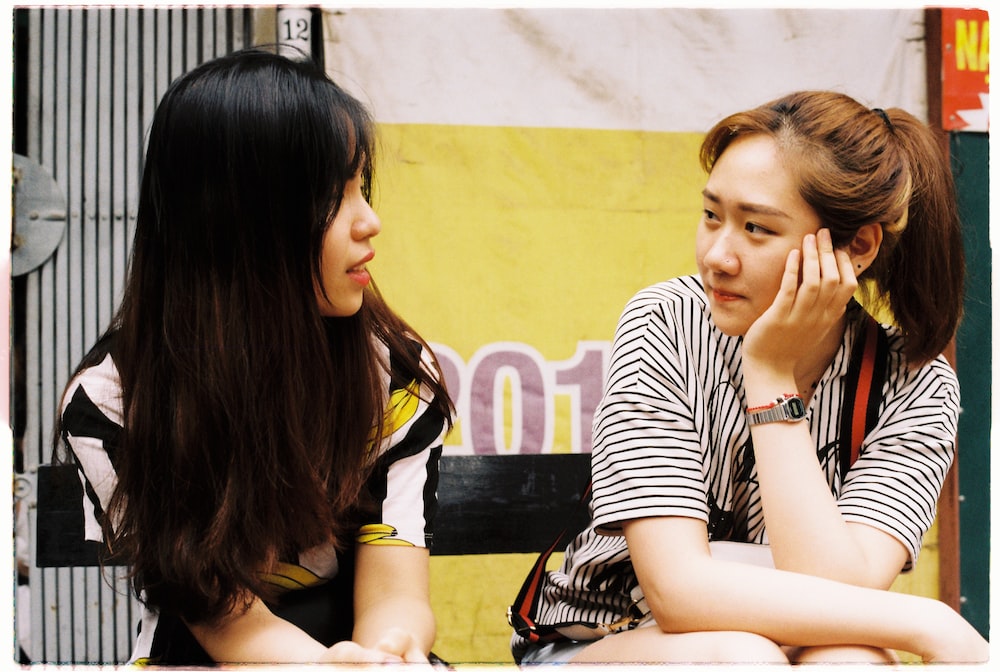 When making statements generally about a person (no one specific), the indefinite pronoun “man” is often used. It implies that a statement does not refer to a specific individual but rather to an infinite number of people, a community, or even anyone.

Even though “man” refers to a whole group, it is used singularly. The declension of this indefinite pronoun is identical to that of er/sie/es.

In English, there’s no actual translation for this word. You can use “you,” “one,” or even “they/their,” as in “If one wanted to get better, one would have to learn more” where the word “one” could be replaced with “you” as well (Wenn man besser werden will, muss man mehr lernen).

Making it a general statement is politer because it gives the “you” in the sentence a feeling of “you’re not the only one doing that, I don’t blame you, just saying.”

There’s a huge difference between the impersonal pronoun man and the noun Mann. The word man has one n and is the indefinite pronoun as described above. “Der Mann,” however, is the translation of the English word “the man.” 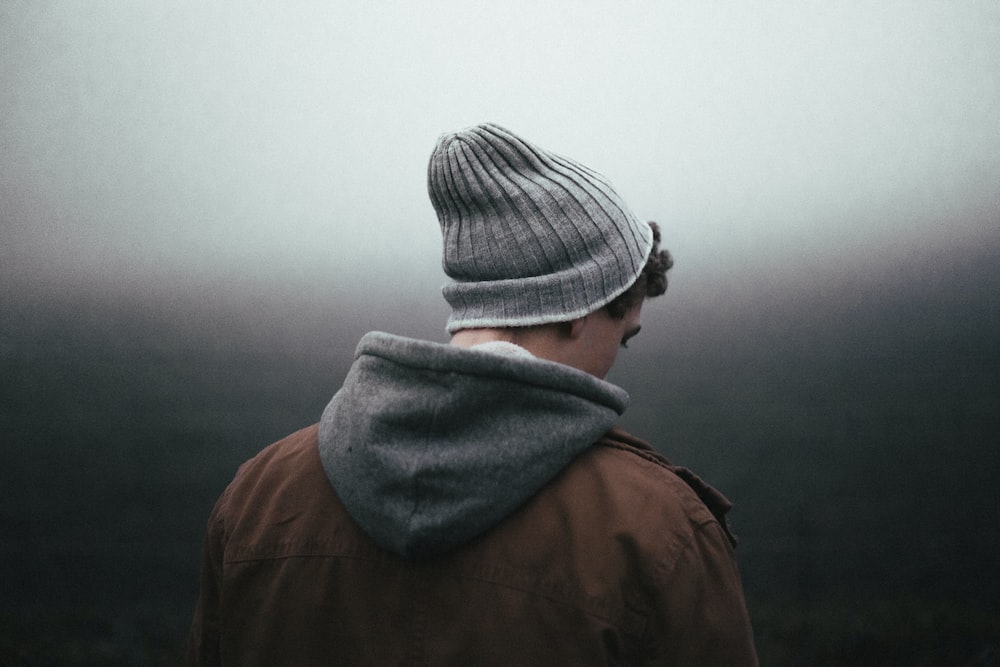 The word “viel” can serve as an adjective, an adverb, or an indefinite pronoun, depending on how it’s being used. The indefinite pronoun “viel” works as a replacement of an article, other pronouns, or determiners.

“Ich sehe die vielen Menschen dort” – I can see all those many people over there.

“Wer schon viel hat, will oft noch mehr” – Someone who has a lot often ends up wanting more.

How to Determine What Does Viel Mean in a Sentence

The indefinite pronoun: “viel” (much) is also followed by uncountable nouns most of the time, and it is not declined.

The adjective: “viel(e)” (many) is followed by countable nouns, and it’s declined.

Remember that the indefinite pronouns for the first person singular or second person singular, when the sentence starts with “ich bin,” “ich will,” or “sie hat,” are never conjugated.

“Ich will nichts machen” – “I don’t want to do anything.”

Knowing or learning those different indefinite pronouns or other ones in the German language won’t mean a thing if you can’t use them in everyday spoken German. Learning a language is like learning an instrument, and you need to practice. It can seem hard to do so, but don’t worry – there’s a very easy solution with which you won’t even realize that you’re practicing since it’s so interesting.

Of course, we’re talking about Readle – learn German. You can practice reading, listening, understanding, learning new vocabulary and expressions, grammar, and get entertained by an engaging quiz. There, you can learn the use of indefinite pronouns without struggles and read interesting new stories along the way. So what are you waiting for?