Are you planning to go to Germany? If so, it’s completely understandable that you might not be willing to learn a whole phrasebook to communicate with the locals. However, they don’t necessarily know English – and you might often need to win them over, especially when talking to older people.

Moreover, do you know that German is one of the most widely spoken languages in Europe? You can find German native speakers not only in Germany but also in Austria, Switzerland, Austria, Liechtenstein, and Luxembourg.

Can you get around without knowing the German language? We say that it’s definitely possible – especially if you know some basic German vocabulary or common German phrases. Of course, knowledge of German grammar will also be beneficial, but sometimes, you simply might not have time to master it.

In the article below, you will find the 100 basic German phrases and words that might help you during your trip. Learn how to use and pronounce them and make sure that you can speak German without really knowing it. 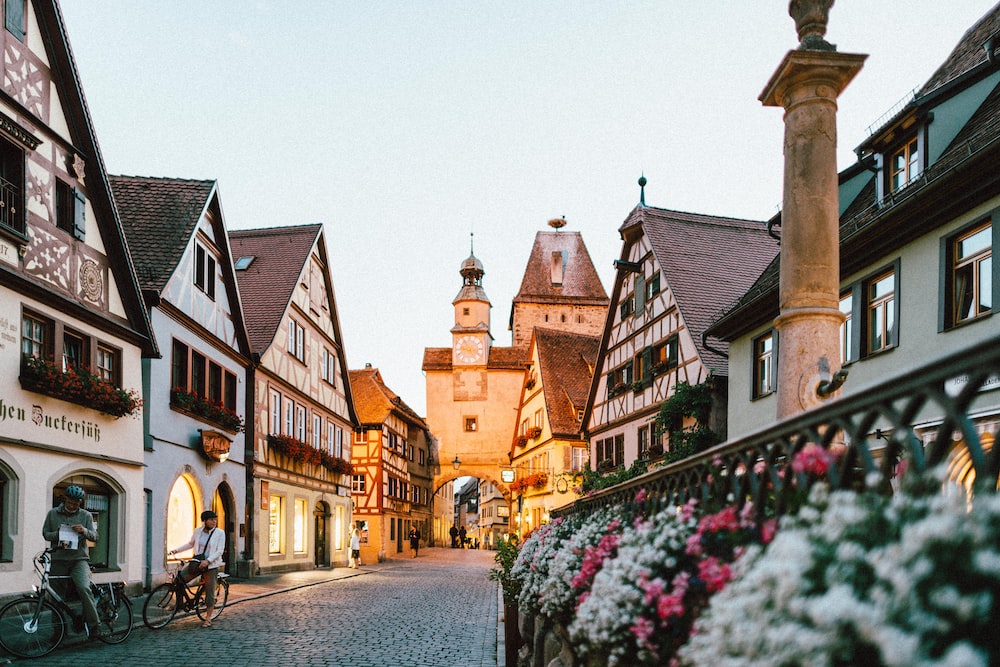 Many sounds in the German language differ from those in English, and it can be really easy to mix them up and say something inappropriate. To avoid that, check our short pronunciation guide – we are sure that it will help you communicate better with the native German speakers.

Below, you will find the list of the 100 basic German phrases and necessary words that might help you communicate with native speakers. However, as you use them, please be careful with pronunciation and context so as not to confuse the person you’re talking to. At the end of the article, you will also find a few paragraphs explaining when and how to use some of the most common German words.

Of course, knowing some words in the German language might not be enough. A few helpful German phrases can make the communication with the native speakers much easier – and aid you in making new friends. Here are some of them: 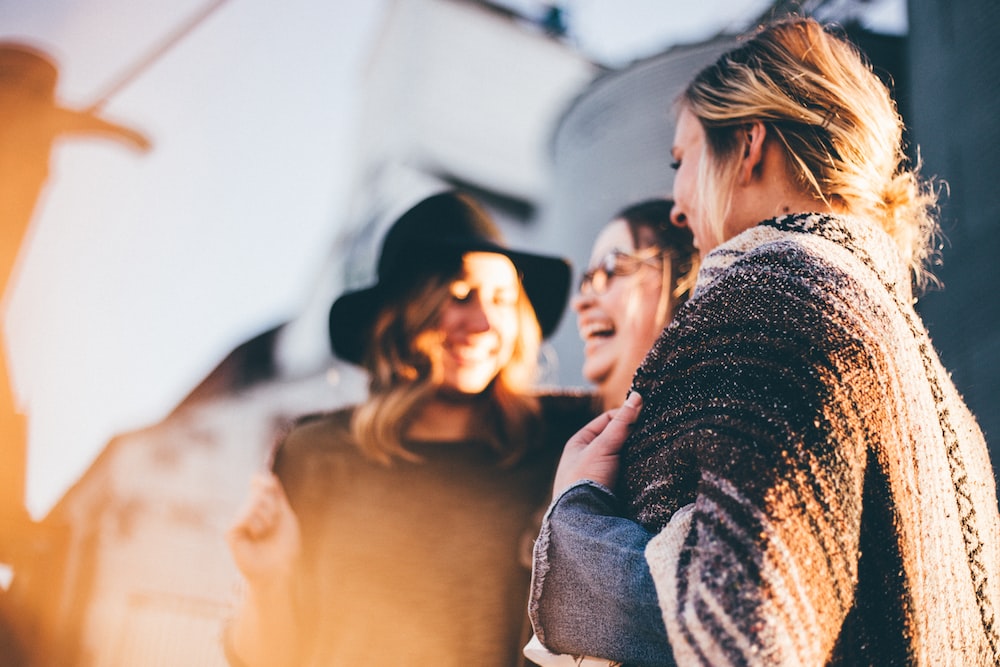 While those are the most basic German phrases that will help you during a conversation with a German person who doesn’t speak English, they still can be tricky when used beyond the context. So, to make your life easier, here are some explanations that will help you master those common German words and maybe even improve your language learning process.

There are several ways how to say hello. “Hallo” is the most common one – but a lot of German-speaking people also use the word “hi” as in English, with the same pronunciation. A more formal way would be “guten Tag” (good day), “guten morgen” (good morning), or “guten abend” (good evening).

Depending on the area you will be in, they will probably have other words for hello, like “grüß Gott,” “servus,” “moin,” or even just “na.” The use of the words would also depend on the age of the person you’re talking to.

There are also several ways to say “bye” in German. A formal way would be “auf Wiedersehen” which means “see you again.” The word “später” basically means “later,” yet in German, most of the time, it refers to the same day. So if you want to say “see you later,” which is “bis später,” keep in mind that you’d mean “the same day.”

That word would be the same as “thanks.” You can make it more polite by saying “danke dir/Ihnen” (thank you informal/formal), “danke sehr” (thanks a lot), or “vielen Dank” (thank you very much).

With this one word, you say two things: “sorry” and “excuse me.” When you ask someone something and want to start with “excuse me,” you’d use the same word as accidentally bumping into someone.

Same here, one word for two meanings. Someone says “danke” (= thanks/thank you), you can reply with “bitter” (you’re welcome). You want to politely ask for something adding “please,” then you can do the same in German adding “bitter.”

Whenever you take a vehicle (e.g., car), you use the word “fahren” (drive) in German. Even if you go by bus/bike/train, in German, you drive by bus/bike/train. “Ich fahre Auto” means “I drive cars.” “Ich fahre mit dem Auto” would mean “I will go by car.” So the difference wouldn’t be created by a different verb, but by adding the word “mit” (by) and the dative article (“dem,” “den” or “der”), which differentiate between “drive” and “go by.”

This word translates as “to stay,” but it can’t be used as “I stay at a hotel.” In this context, you’d use the word “übernachten” (stay overnight). The word “bleiben” refers to the word “stay” when you mean “to remain.”

And now you know the 100 basic German words that might ease your trips. However, while those and some other German phrases can be very helpful, it might do you more good if you actually learn German – especially if you’re somehow connected to this country and its people. 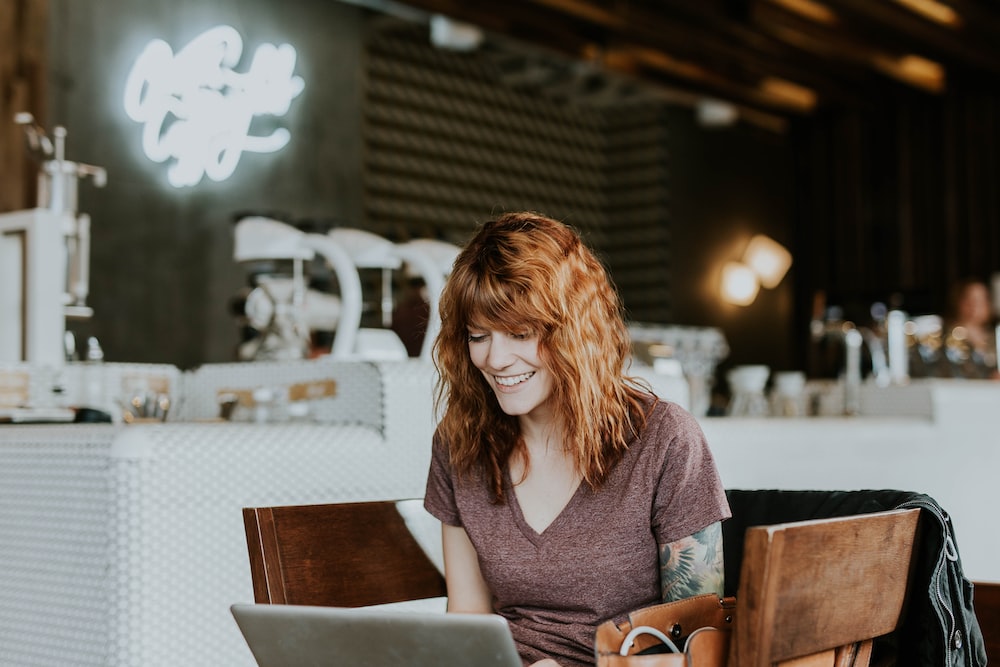 Now you know how to say “hello” and “goodbye” – but the further you go, the more words you will be able to use, such as “ich verstehe nicht” in response to “sprechen Sie Englisch?” or saying good night to your German friends.

However, the process of learning German might not be that easy. To help you along the way, we recommend downloading the Readle – learn German app, where you’ll find interesting stories read out loud by a native German speaker. There, you can also see the translation to any word in the text. This way, you can learn the language through context and easily memorize all those difficult words.