The Passive Voice In German Grammar

The passive voice is used far less often in German than in English, but it still finds its place. While as a beginner, you might not come across it frequently, if you want to become fluent in the German language and be able to communicate with the native speakers freely, learning the rules regarding the passive voice in German is a must.

The passive voice is used when the verb’s subject is a person or a thing influenced by something. You will most likely see it in writing rather than in spoken German – so, if you want to read books or newspapers written in the German language, it would be highly helpful if you understood how the passive voice functions.

It’s important to recognize the distinction between using tenses and using the passive voice in German. Both active and passive voice may occur in various tenses, including the present, present perfect, past, past perfect, or future.

What Is the Passive?

I was asked; we were carried; it had been made, and so on.

Passive vs. Active Voice in a Sentence

In English, as in German, you can turn an active sentence round to make a passive sentence. 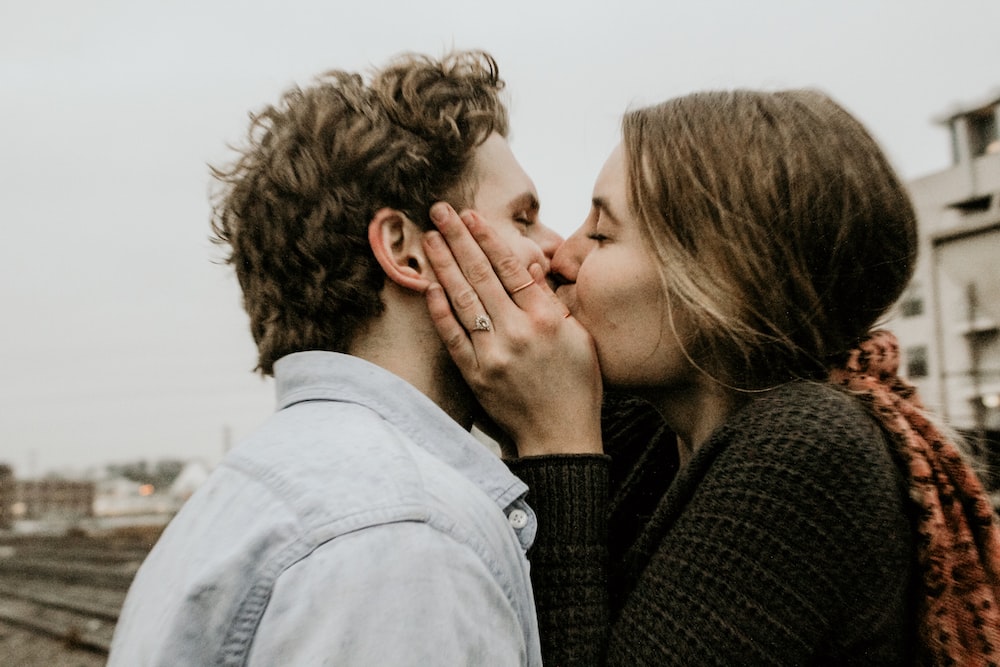 Very often, however, you cannot identify who is carrying out the action indicated by the verb:

In German, just like in English, passive sentences may or may not have an agent.

An agent can be represented by a person, an organization, or a thing: 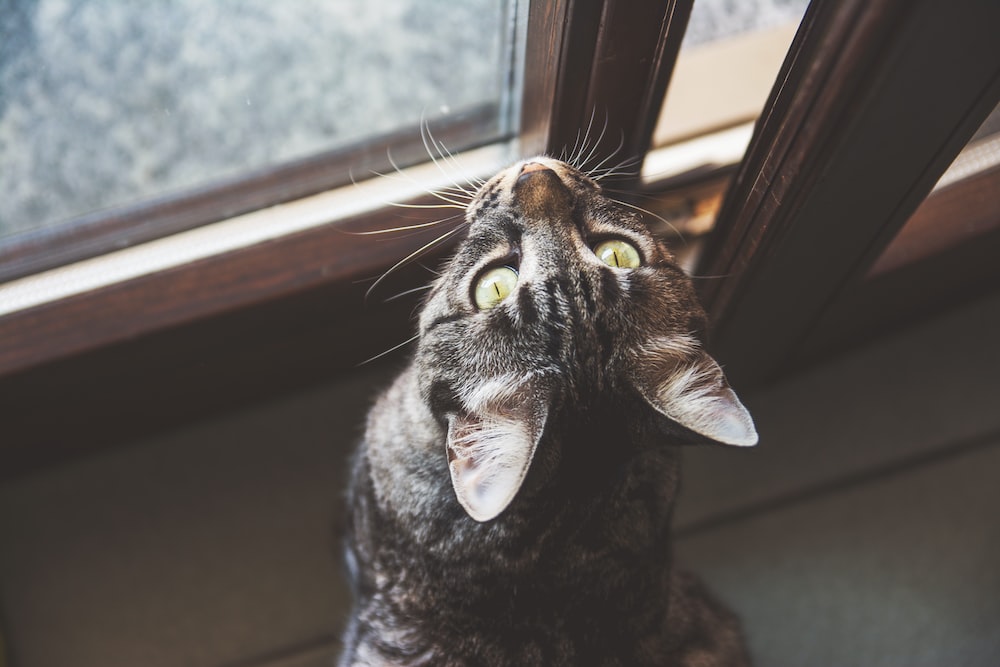 Here is the present tense of the verb lieben (meaning to love) in its passive form:

ich werde geliebt – I am loved.

du wirst geliebt – you are loved.

wir werden geliebt – we are loved.

Just like in English, in German, there are two types of verbs when it comes to the topic of passive and active voices: transitive and intransitive. In German-English dictionaries, you can find the letters v.t. or v.i. written after the verb, where v.t. stands for the transitive verbs, and v.i. – for the intransitive verbs.

Most of the German verbs are transitive, which means they need to be used together with a direct object (or an accusative object) to make sense. For example, “I (subject) bought (transitive verb) a present (object).” These verbs will always take the accusative case when used in a sentence. They also can be used with passive voice – for example, “the present was bought.”

On the other hand, intransitive verbs can be used only with an indirect, dative object. For example, “she is helping him.” These verbs can’t be used to construct passive sentences. 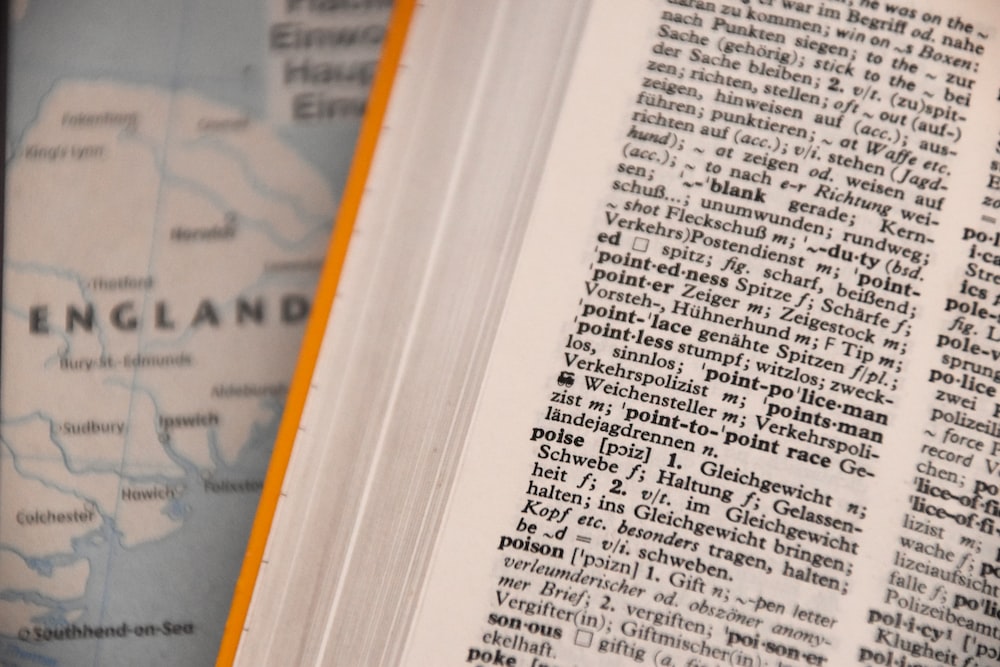 Another interesting point is that the English form “there is/there are” can be translated with a verb in the passive voice in German:

You can form other tenses of the passive by changing the tense of the verb werden, for example, the imperfect passive:

Ich wurde geliebt (I was loved).

Note here that a passive construction in the simple past can yield a weird construction in German. This is something that is often called a “false passive” or a statal passive. For example:

As you can see, the statal passive emphasizes a condition a certain object is in. Here, the past participle is not used to construct a passive sentence – instead, it describes the subject, so it is really a predicate adjective. In the statal passive, we also use the verb sein.

On the other hand, the regular passive voice that we have covered above is called the processual passive – it is conjugated with the verb werden and emphasizes an action.

There are three main ways that German speakers can go to express the same idea.

Das kann man machen. – That can be done / that’s possible.

Instead of the passive form: 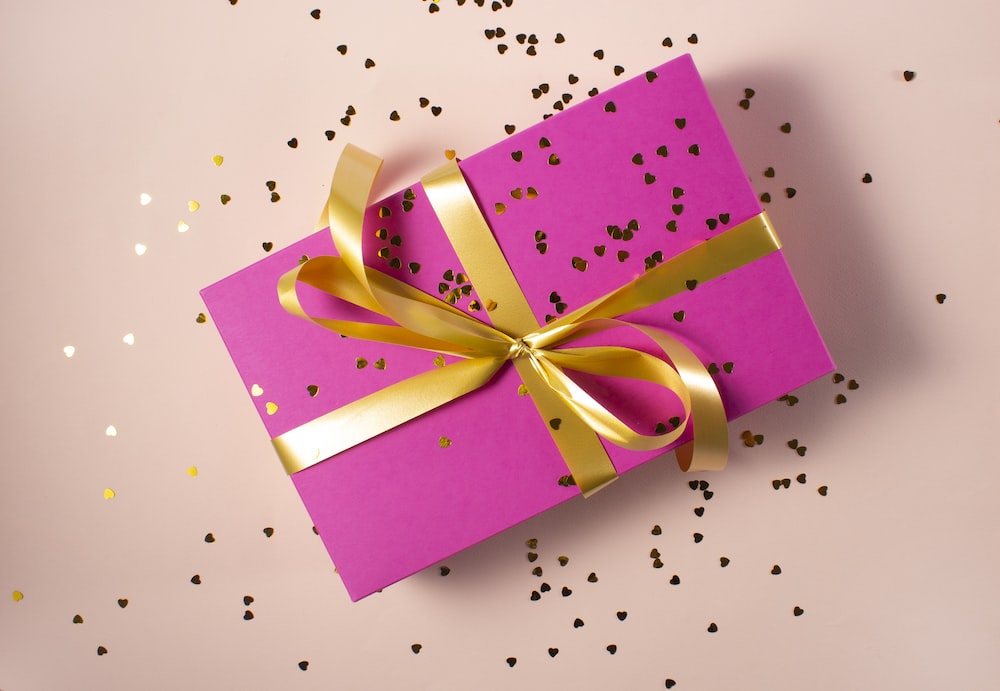 Learn To Read The Signs

Practice as much as possible. Simply determine the message you want to bring across and then play around with the active and passive voice. The more you use different voices in different sentences, the more fluently you will use it with time.

However, the ultimate way to train yourself and master German sentence construction is, of course, by practicing and seeing them being put into reality with the Readle – Learn German App. Beginners and advanced learners can all benefit from it. Check it out today, practice for only 7 minutes every day – and you’ll see the effects in no time.